The crisis in Venezuela caused by hyperinflation has affected the life of the average Venezuelan on all levels. By 2017, hunger had escalated to the point where almost seventy-five percent of the population had lost an average of over 8 kg (over 19 lbs) in weight, and more than half did not have enough income to meet their basic food needs.

With more than 4 million displaced, Venezuelans make up the world’s second-largest refugee crisis, after Syrians — but they haven’t received nearly as much help from the international ­community. Spending on Syrians peaked at more than $5,000 per displaced person, the Organization of American States reported in July. Venezuelans have received about $300 per person. Reuters reported that a UN report estimated in March 2019 that 94% of Venezuelans live in poverty, and more than ten percent of Venezuelans (3.4 million) have left their country. The UN analysis estimates in 2019 that 25% of Venezuelans need some form of humanitarian assistance. 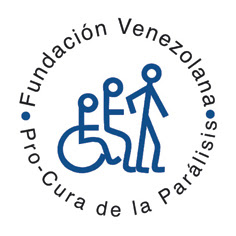