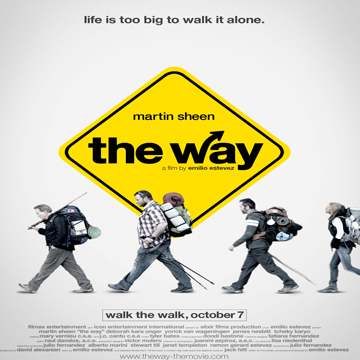 Join us on Wednesday, October 5th in New York City for an evening to benefit the Walkabout Foundation at the premiere of Martin Sheen and Emilio Estevez’s new film “The Way.”

The film will be screened at 7:30pm followed by an intimate conversation between Martin and Emilio, who will share with the audience the idea, story, and journey behind this movie.

100 percent of the proceeds from the night will benefit the Walkabout Foundation.

To learn more about the film and Walkabout’s relationship with the actors, read below.

Want to join the discussion?
Feel free to contribute!