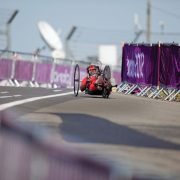 When the earthquake hit Haiti in 2010, Leon Gaisli lost everything. His home was flattened, his wife and all eight of his children were killed and when he was pulled from the rubble, he was paralysed from the waist down. For Leon, his RoughRider wheelchair represented a means to regain his physical strength and sense of purpose in life. Two years later, not even Leon could have imagined where that chair would take him. In 2012, he became just one of three Haitians ever to represent his nation at the London Paralympics. 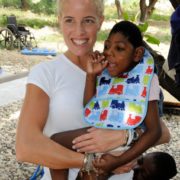 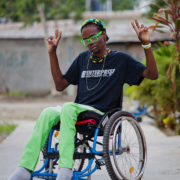 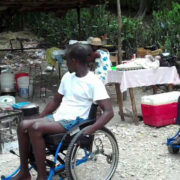 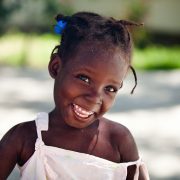 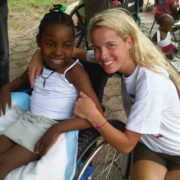 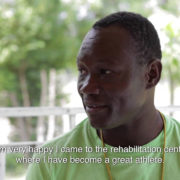 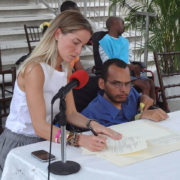 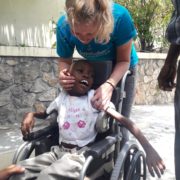