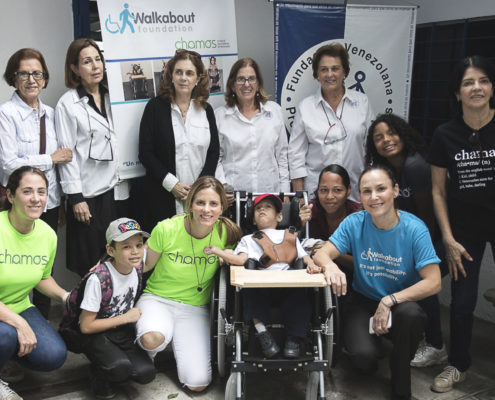 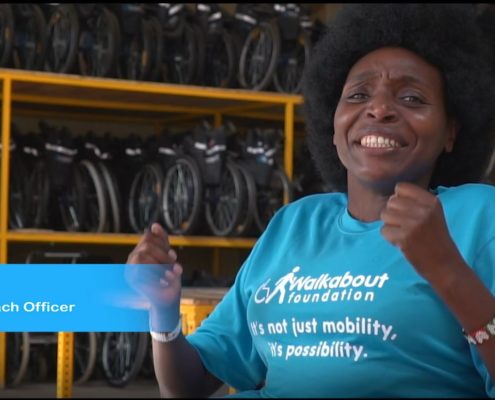 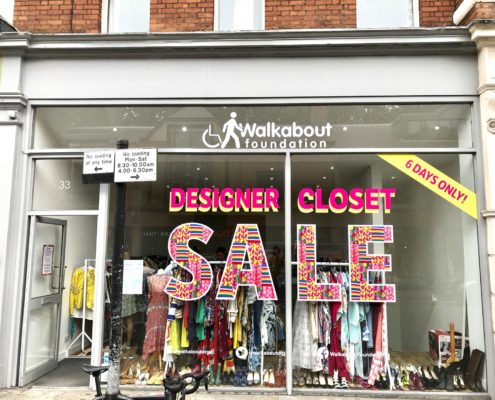 Check out all of our stories and films below –
use the search bar or browse to find what’s important to you!

Sorry, no posts matched your criteria

Check out all of our stories and films below –
use the search bar or browse to find what’s important to you! 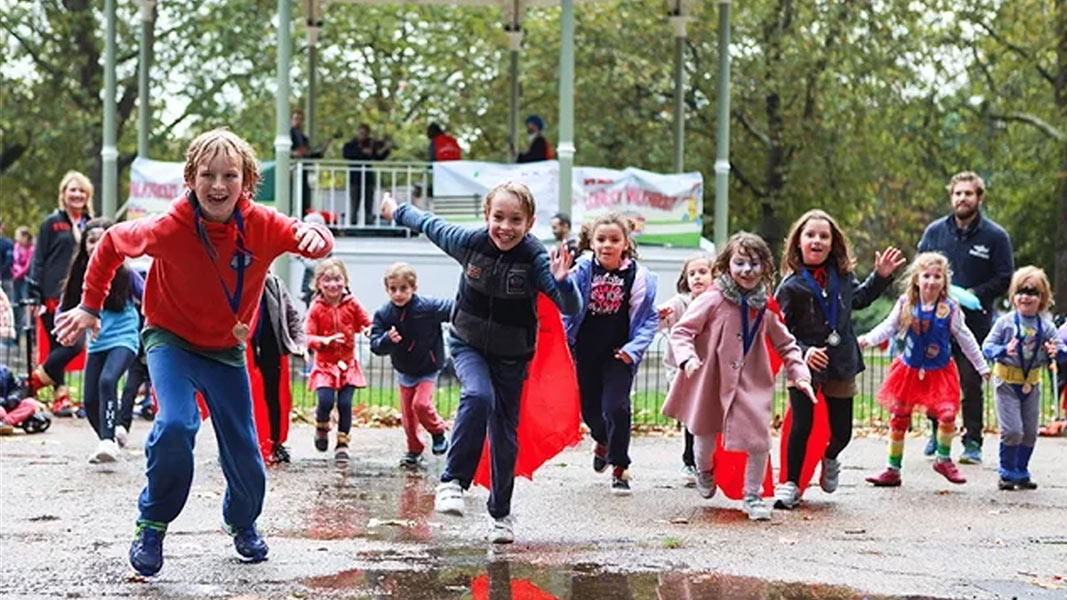 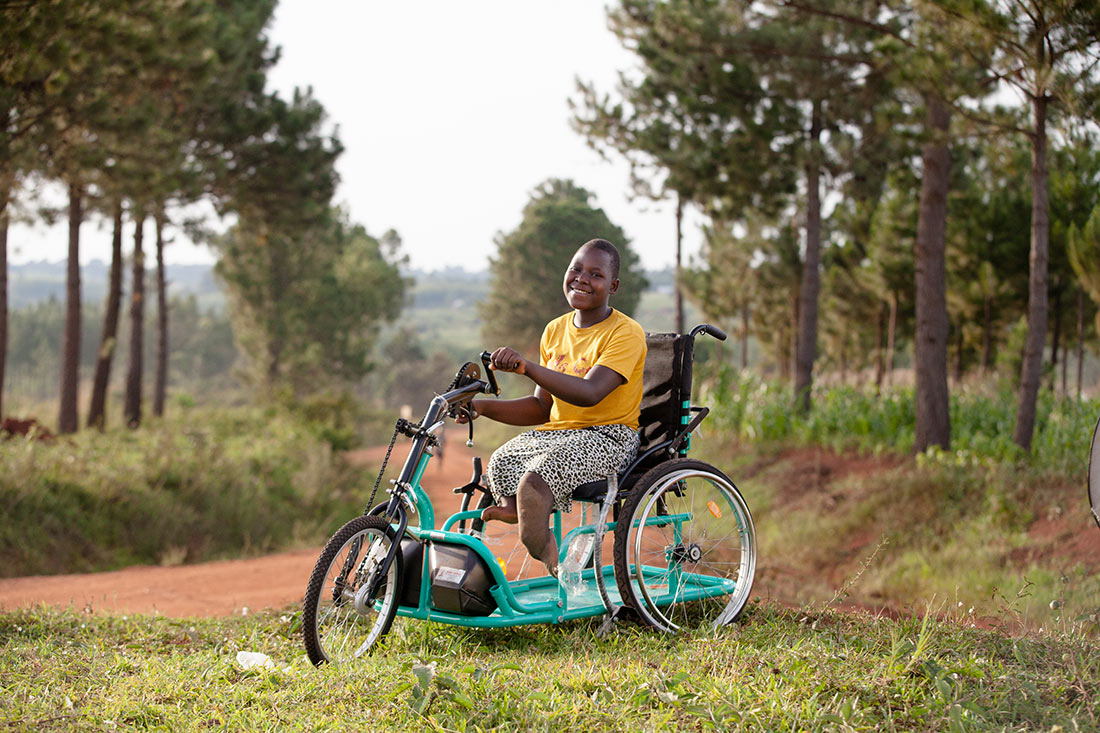 When we met Rachel in Uganda in 2014, she was crawling over 4 kilometres every day just to get to school. She was born with a congenital birth defect, and spent twelve years on the ground – never at eye level of others, often with cuts on her arms and legs, and always dirty. We […] 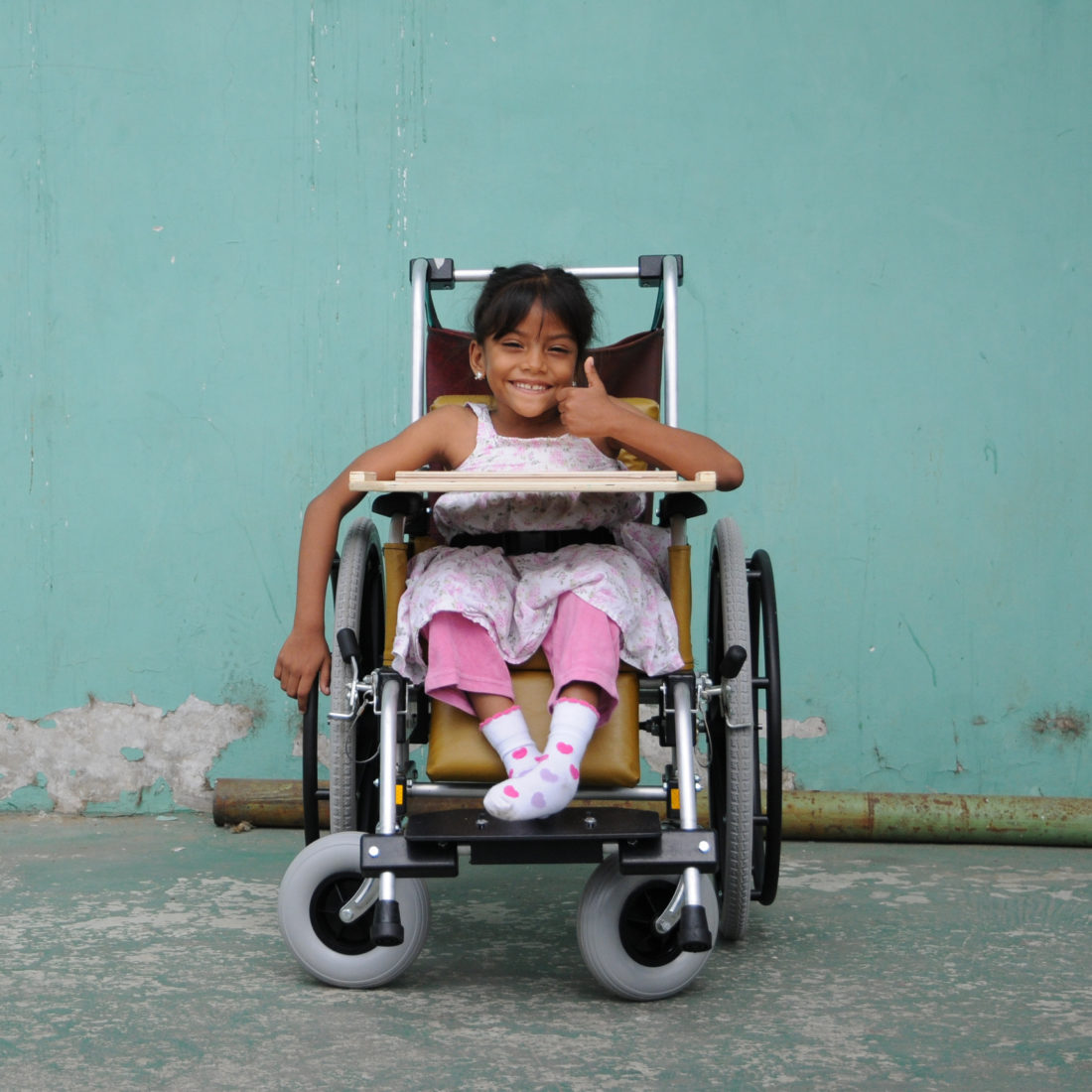 In November, Walkabout carried out our first ever distribution in Ecuador, where we travelled to some of the areas most affected by the devastating earthquake earlier this year. We distributed 280 chairs to children and adults in need, lots of whom had lost their family members and homes in the disaster. But in spite of […] 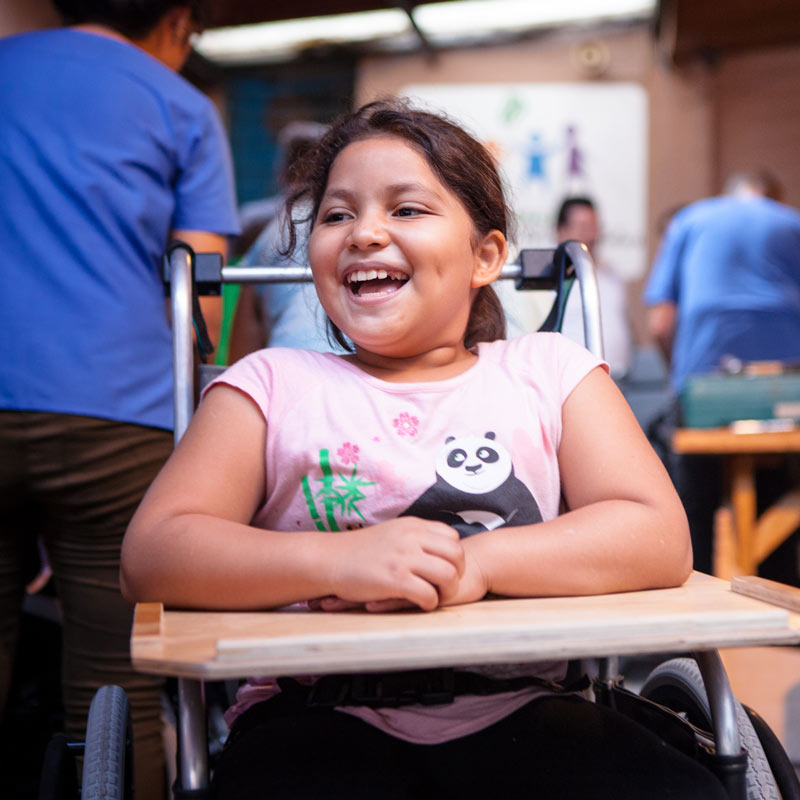 San Salvador, the capital city of El Salvador, is considered the deadliest city in the Western Hemisphere. Violence between gangs and police kills thousands every year, and often those affected are innocent. Alicia was just a year old when she was caught in the crossfire between two gangs and shot, leaving her spinal cord injured […]